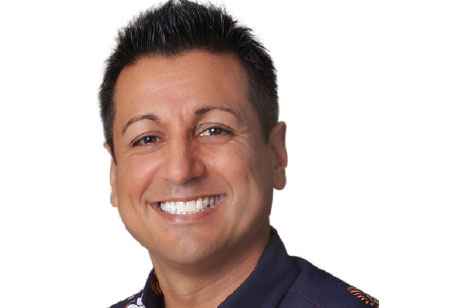 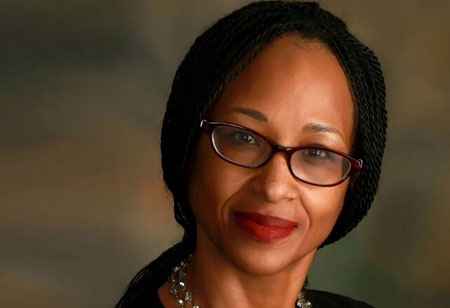 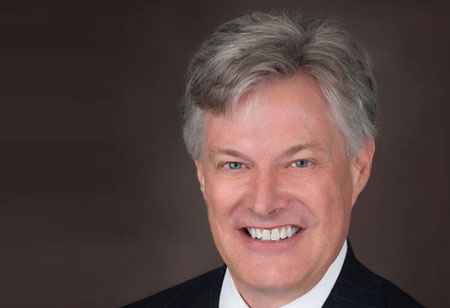 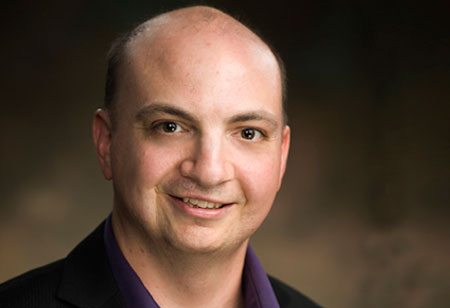 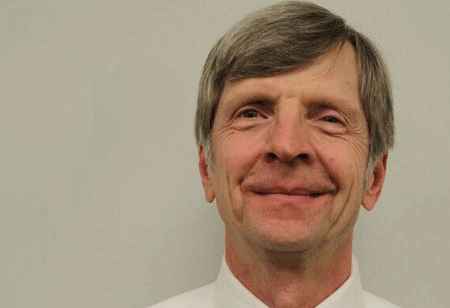 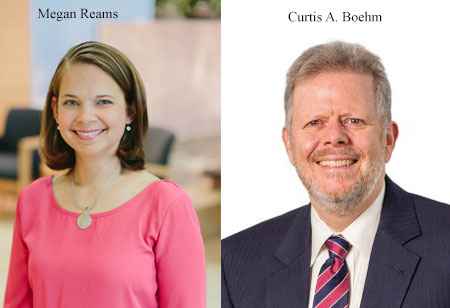 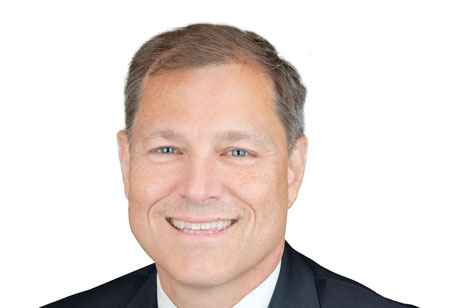 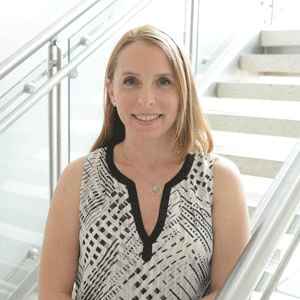 The 1999 Institute of Medicine (IOM) report let the proverbial “cat out of the bag”, reporting on the concerning safety of U. S. healthcare. It reported that an estimated 90,000 deaths occur each year owing to preventable healthcare errors. More recent studies however, have cited a much larger problem in terms of lives lost and dollars spent. A 2012 study estimated that the number of lives lost is closer to 200,000 with associated costs ranging between $735 and $980 billion dollars.

These are staggering numbers, especially considering aviation’s deadliest year, 1972,resulted in a mere 2,429 deaths and on average only around 37,000 individuals die in car accidents each year. In other words, healthcare kills about 100 times more people than the aviation when it is at its worst, and six times as many as killed in car accidents. In terms of cost; roughly $30 cents of every dollar spent on healthcare is used to pay for the costs of errors.

Communication and teamwork failures are commonly cited for contributing to the high rates of errors occurring in healthcare.  The acuity of patients seeking health care is significant, thus teams of healthcare providers are needed to work in tandem to provide comprehensive and complete care to these acutely ill and complex patients. Multifaceted patients with highly challenging care need to be coupled with the current healthcare system which is saddled with scores of regulatory requirements and its own complexities create environments apt for errors to occur. The result of this “storm” was the need for care to be delivered by inter-professional teams of healthcare providers to ensure that all patients and the healthcare system needs are simultaneously met.

“Simulation training has long been acknowledged as critical to flight safety, thus the culture accepts and supports its use, and consumers have come to expect it”

Now enter a possible solution to at least the training / education problem—simulation. The use of simulation to train professionals in high reliability organizations (HROs) (nuclear industry, chemical processing, aviation) has been used as a method to improve the preparedness of individuals working in HROs for decades, however healthcare has lagged behind in adopting this educational model. The beauty and basis of simulation that it can be used to provide safe environments where deliberate practice of skills needed in high risk situations requiring quick decision making and skill precision can be carried out.

Many HROs require simulation training in order to work in the field. Aviation for example, requires novice pilots to complete 8-10 simulator experiences, each lasting approximately 4 hours as initial training, followed by simulator training every 9 months thereafter and each time their aircraft type changes. Simulation training has long been acknowledged as critical to flight safety, thus the culture accepts and supports its use, and consumers have come to expect it.

While simple simulators were introduced as early in the 1800’s in nursing education and high-tech ones in medicine in the 1960’s, full adoption of it use didn’t become widespread until very recently. Early adopters saw the potential, but there just wasn’t widespread buy-in so rather than evolving many high-tech simulators of the 1960’s saw untimely deaths.

It’s not entirely clear why simulation in healthcare took over a century to “catch on”, or even why the pivot occurred, but perhaps it’s related to consumer demand or the IOM revealing the tragedies of healthcare, or maybe it’s completely unrelated and the timing of current technology and opportunity just aligned well. The growth of the use of simulation in healthcare has been quite profound since the early 2000’s. The development of societies, publications, manufacturers and usage has been explosive. Currently, the healthcare simulation industry is about a $1.5 Bn industry, but projections for its growth put it well over the $2 Bn mark by 2020. This year, the International Meeting of Simulation in Healthcare saw over 3000 attendees, this is quite a jump from the first meeting in 2001 where about 150 were in attendance.

From an economic standpoint, the return on investment has been somewhat difficult to quantify, however, its mainstream use has allowed for healthcare curriculums to expand the opportunities for mastery and competency of basic and advanced skills as well as task specific and teamwork/communication skills. Gone are the days of “see one, do one, teach one” that permeated the teaching/training environments prior to 1999. The advent and accessibility of sophisticated simulators have supported the development of students’ and novices’ skills prior to their seeing a patient. Consumers of healthcare and healthcare education have grown accustomed to this, and expect simulation training to be an integral and integrated part healthcare education and training. Today most, if not all medical and nursing schools, have simulation facilities, and many hospitals have followed the lead. Gone also are the days of healthcare providers training in silos, having never learned to work with, know about, or learn from members outside their own profession. Simulation-based inter-professional education and the requirement of accreditation organizations to include these have led to a generation of healthcare professionals that are ready to work in teams the day they begin their careers.

The use of simulation in healthcare certainly won’t be a panacea for all that afflicts healthcare, but its use is allowing for safer practice and educational environments to be developed. We are far from proving that economically or even scientifically that it makes a difference, but that’s a tall order for an industry that is merely in its adolescence. The evidence and proof, however, is beginning to emerge. Most recently a landmark study funded by the National State Boards of Nursing demonstrated its equivalence to clinical practice on educational outcomes, and other smaller studies have had outcomes demonstrating its prevention of procedural errors, improvements in resuscitation times, and ability to improve team cohesion. Despite these nascent successes, more studies are surely needed; however, even if the evidence is slow to come or somewhat lack luster in convincing its worthiness, it is doubtful that we will again see a healthcare industry without its use. Those of us committed to simulation-based healthcare as training/educational technique know that it works, and that even saving one life makes it priceless. 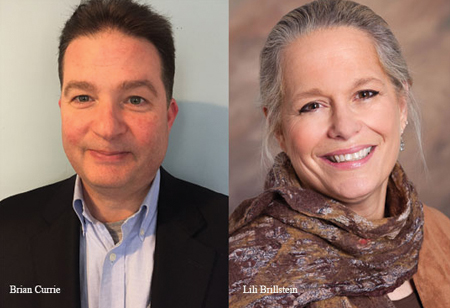 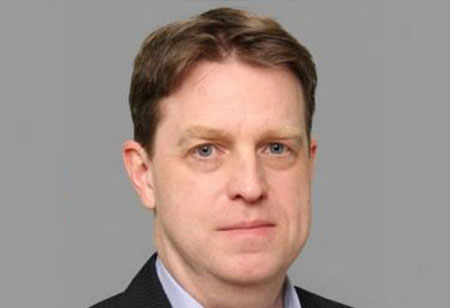 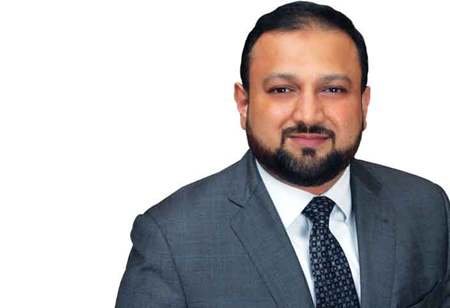 "Take an App for That and See Me in a Month!" The Rise of Digital... 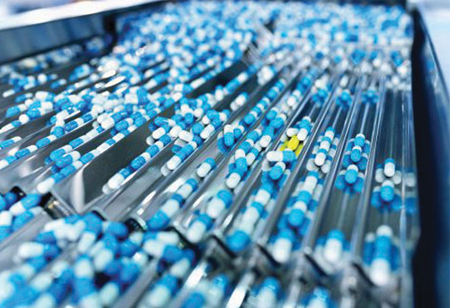 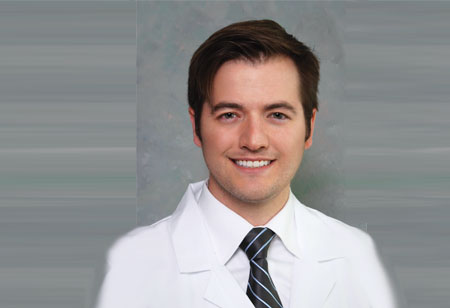 Augmented Reality In Healthcare Will Be Revolutionary